The traineeship is an educational format imposed by the legislator to train the lawyer which is a precondition for his/her inclusion on the lawyers' list.

Every starting lawyer must perform three years of traineeship. The traineeship is implemented with and under the supervision of a lawyer who has at least 10 years professional experience, the so-called trainee master, supervisor or “patron”

This trainee period does not prevent the fact that every trainee exercises from the very start the legal profession as is done by any other lawyer and as a consequence may transact independently all sorts of cases.

“I swear loyalty to the King, obedience to the constitution and to the laws of the Belgian people, that I will not derogate from the respect owed to the Courts and the public authorities and that I will not advise or defend a case which in my honour, and conscience I believe not to be a just case."

This regulation imposes amongst others the obligation by the trainee and the trainee master to file at the end of the traineeship a final detailed report about the trainee period with the Secretariat of the Bar Council.

- Final report by the trainee master

Henceforth the trainee will also have to file a request to be included on the lawyer’s list.

The trainee and the trainee master, supersisor,  must agree in writing on a trainee contract.

As a consequence of the new regulation on traineeship which became effective as per September 2008, you will find a new model contract here. 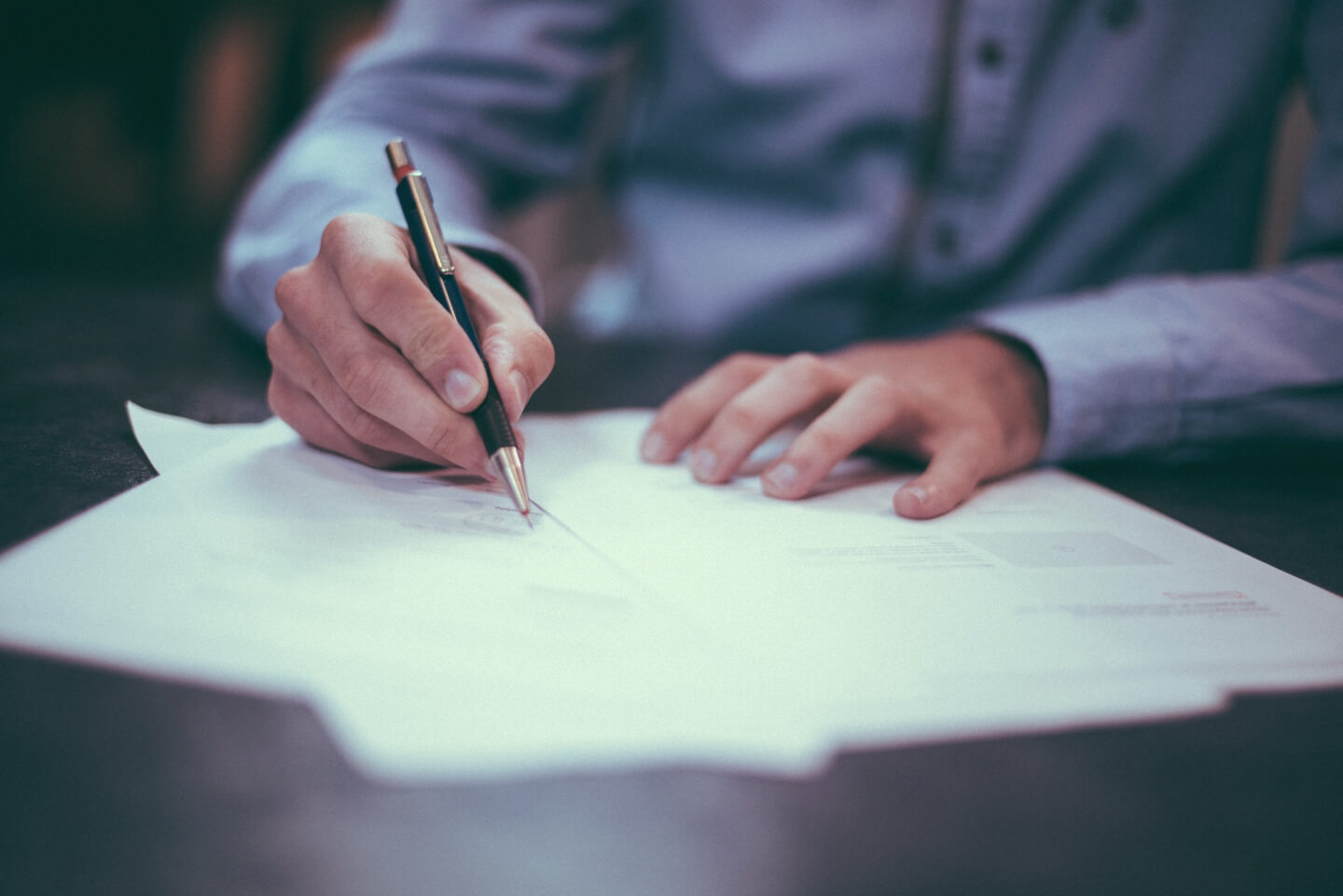 The Trainee commission organises and supervises the trainee period.

As a consequence the trainee commission organises via the training unit the various courses leading up to the obtaining of the professional qualification certificated for the exercise of the legal profession, known as BUBA as well as the sessions relating to oral argumentation .

On July 17, 2009 the new Flemish regulation on professional education became effective by which the education for all Flemish trainees will be organised on a uniform footing by the Order of Flemish Bars.

The local Bar Associations have the duty to create either separately or in conjunction with one or more other Bar organisations professional training schools.

The most important innovation is the introduction of compulsory courses and optional courses by which the trainee himself can compose a package leading up to 72 credits.

The Trainee commission is also to provide for a continuously actualised list of lawyers who have been admitted to act as training masters, supervisors, for the trainees.

The Trainee commission is presided over by a member of the Bar Council and is otherwise composed of the President of the Legal Aid Bureau and two trainees who are appointed via direct elections by the trainees ‘assembly.

The Bar of the Province of Antwerp helps you